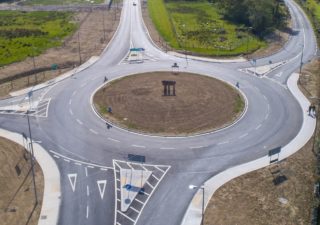 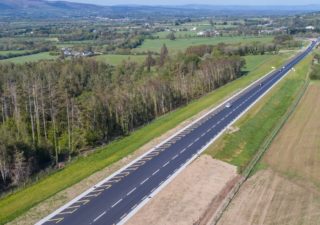 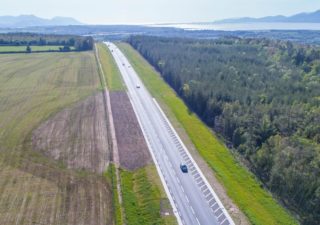 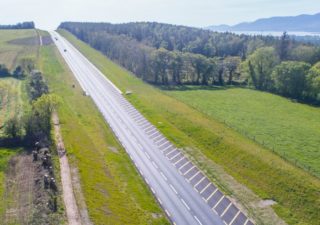 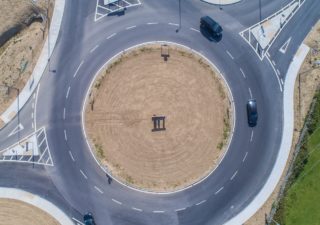 The N70 Kilderry Road Scheme comprised of the design and construction of a realigned section of roadway approximately 4.0 km in length between Milltown and Killorglin in Co. Kerry.  This new road was a safety initiative by TII and Kerry County Council to bypass the existing Kilderry Bends. The new route was located on a greenfield site, to the south east of the existing N70 route and the road works were constructed predominantly off-line.

The chosen road type was a Type 2 Single Carriageway with a climbing lane facility for northbound traffic. The N70 Kilderry Bends Improvement Scheme provided improved geometric alignment, a positive drainage system and standardised access along this section of the N70 National Secondary Route. The scheme also included a pedestrian walkway adjacent to the new road and a new 4 -leg roundabout at the Knockavota Junction. Following the completion of the new road, improvements were carried out to the old N70 route including resurfacing, road markings and signage amendments.

We would love to hear from you.